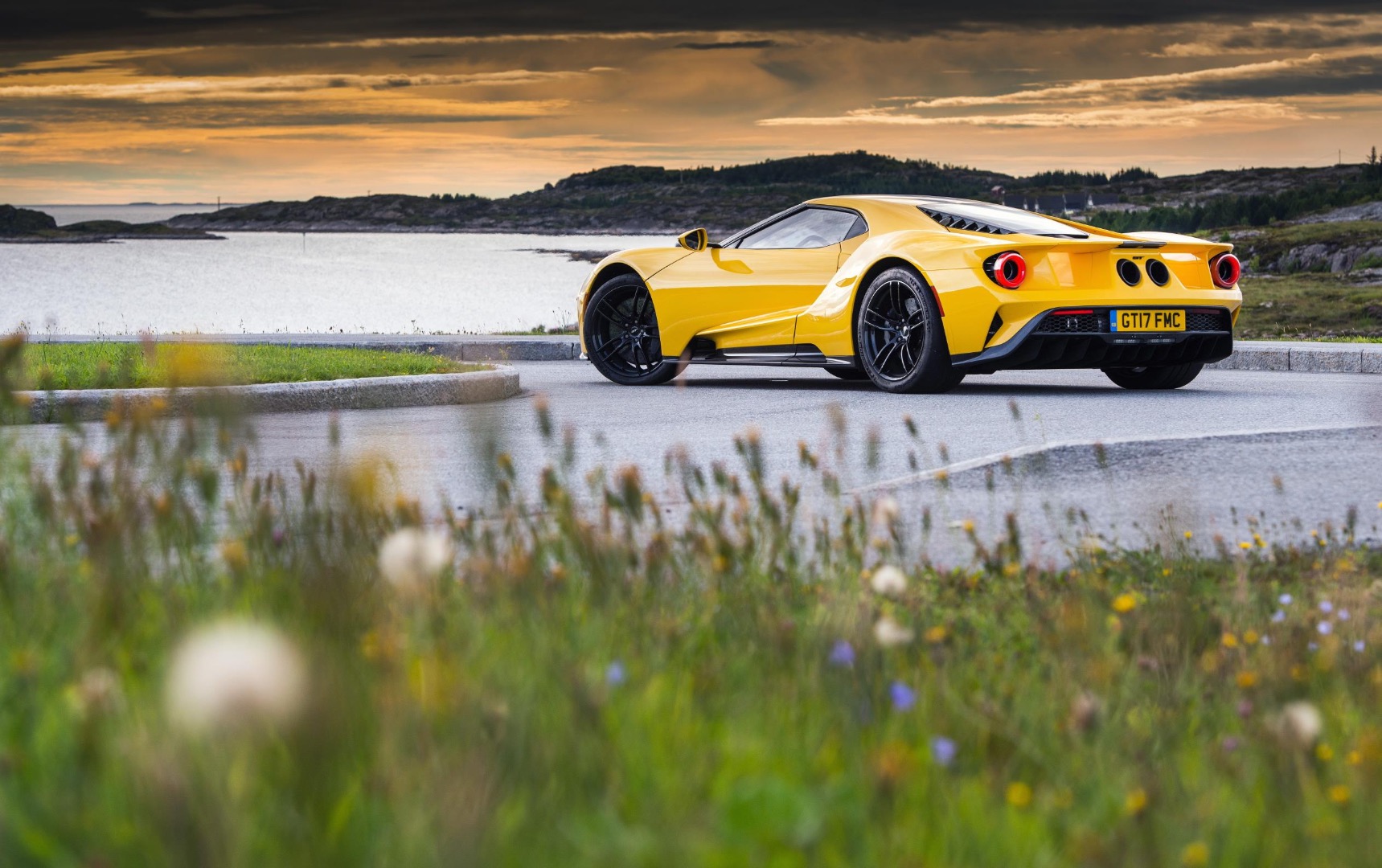 Could this be the perfect road trip – a stately promenade of the ultimate coast road, followed by a record-breaking blast around a very special circuit, unfamiliar to all but the biggest racing fans?

The Atlantic Ocean Road, which showcases the jaw-dropping beauty of Norway’s shores, is certainly one of Europe’s Greatest Driving Roads, a video series from Ford that now turns the spotlight on the Ford GT supercar.

"The Atlantic Ocean Road has to be driven to be believed. Only the most hardened cynic could fail to be unmoved by a journey across scenery of such unimaginable beauty,” said international motoring journalist Steve Sutcliffe, who fronts the travelogues where the history, the view and the culture are as important as the driving thrills. “I had to break our rating system on this occasion, and score the road 11/10 for scenery. What else can you do for a route where you can actually see whales while driving along?”

As a public road, the Atlantic Ocean Drive, consisting of a string of eight bridges that connect the towns of Kårvåg and Vevang, is subject to strictly enforced speed limits. But to showcase exactly what the 655PS Ford GT is capable of, there is a high-octane detour to the little‑known Arctic Circle Raceway, where Ford Chip Ganassi Racing driver and Le Mans veteran Stefan Mücke set a new lap record at what is the world’s most northerly circuit.

“The GT is a massively quick road car, but the way it’s designed means the circuit is where it really comes into its own,” said Mücke. “It’s great to set a new lap, but to do it here at such a beautiful circuit, with such a special car, is really something.”

The Norwegian trip is the seventh video in the Europe’s Greatest Driving Roads series, achieving a score of 53/60 on factors including thrills, accessibility, and hospitality.