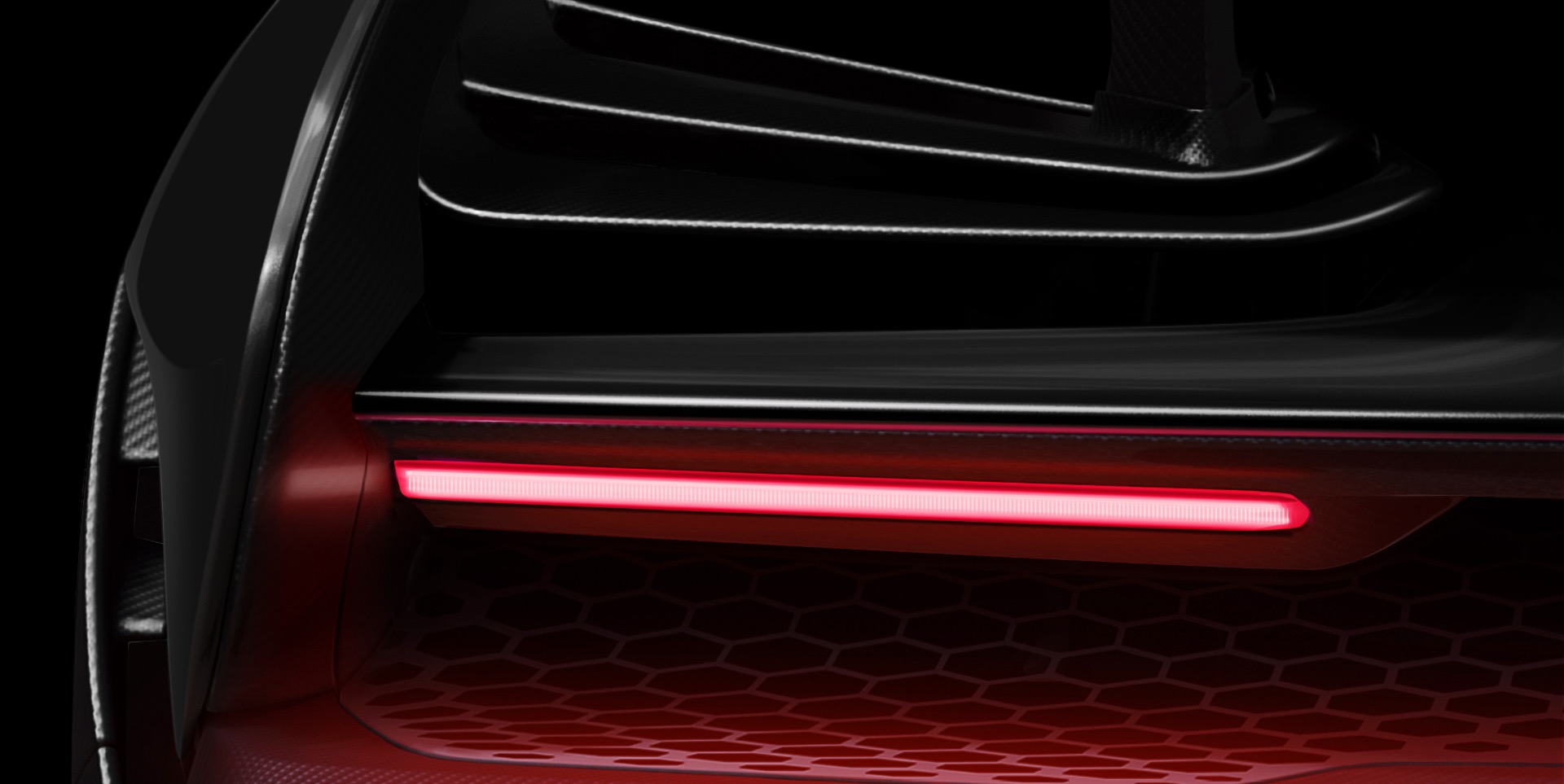 McLaren Automotive, the British creator of luxury sports and super cars, confirmed today at the Dubai International Motor Show that its next Ultimate Series model will be revealed online on December 10, 2017, at 00:01 GMT.

With daily usability sacrificed to give the most intensive driver experience around a circuit, the new Ultimate Series car will be the ultimate track-concentrated McLaren. Designed as the most extreme road-legal McLaren ever, it is the third of 15 new models or derivatives due by the end of 2022 under the McLaren Track22 business plan. It will be delivered ahead of a second future Ultimate Series model codenamed BP23, which aims to be the world’s first Hyper-GT.

A second image that further hints at the track focus of the car has been issued in the build-up to the December online reveal and is available from cars.mclaren.press. The public debut of the new McLaren is scheduled to place in March, at the 2018 Geneva International Motor Show.